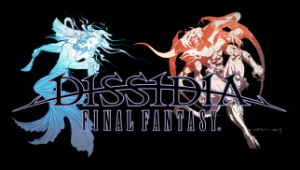 The very long Final Fantasy series has produced some of the greatest game music I've ever heard. Take Sephiroth's theme for example, The One Winged Angel. 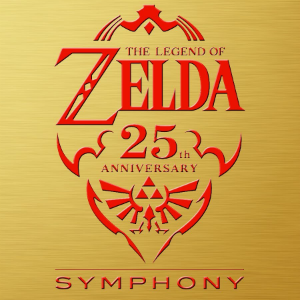 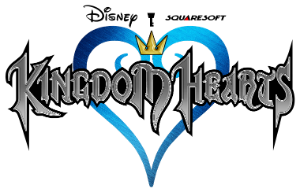 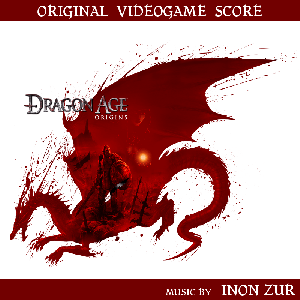 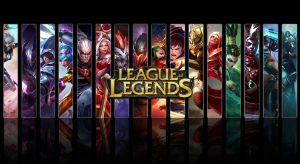 Though some people are iffy on the gameplay of LOL, I think most of us can agree that the makers of the game got creative with all the character themes, both vocal and nonvocal. Not only this, but they experiement with different genres of music. From slow, relaxing music, to metal, they've included it. Some great examples would be Daylight's End (Diana's theme), Get Jinxed (Jinx's theme), or even Lighbringer. 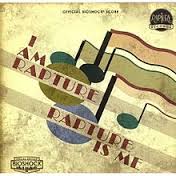 BioShock has a very unique soundtrack. It's genre is consistently 1930's, 40's, and 50's. If you've heard Under the Sea, you understand how great this soundtrack is 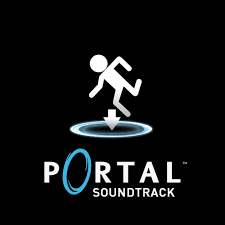 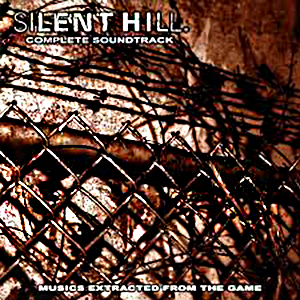